Prior to his arrival in Savannah, General James Edward Oglethorpe dreamed of creating the city based on a grid system with 24 squares placed throughout the city. Originally used for militia practice, the 22 remaining squares are known today as the crown jewels of the city. Nestled amongst the bustling streets of Savannah, these enchanting utopias are shaded by massive live oak trees and Spanish moss, bordered by historic homes and churches, and home to impressive statues and serene fountains. Johnson Square, a Cobblestone Connections favorite, is the oldest and largest square in the city and was designed by Oglethorpe himself. It features a monument to American Revolution war hero Nathaniel Greene, who is buried in the square, and is one of the only squares in town without the presence of spanish moss. If you ask our paranormal tour guides, they’ll tell you that Greene hated the moss and that his lingering spirit prevents it from growing to this day. Like Johnson Square, Forsyth Park is another must-see, known for its beautiful fountain and for being one of the most photographed monuments in Savannah. Whether Savannah is your home or your home away from home, you won’t want to miss the lush greenery and romantic ambiance of our city’s squares and parks! 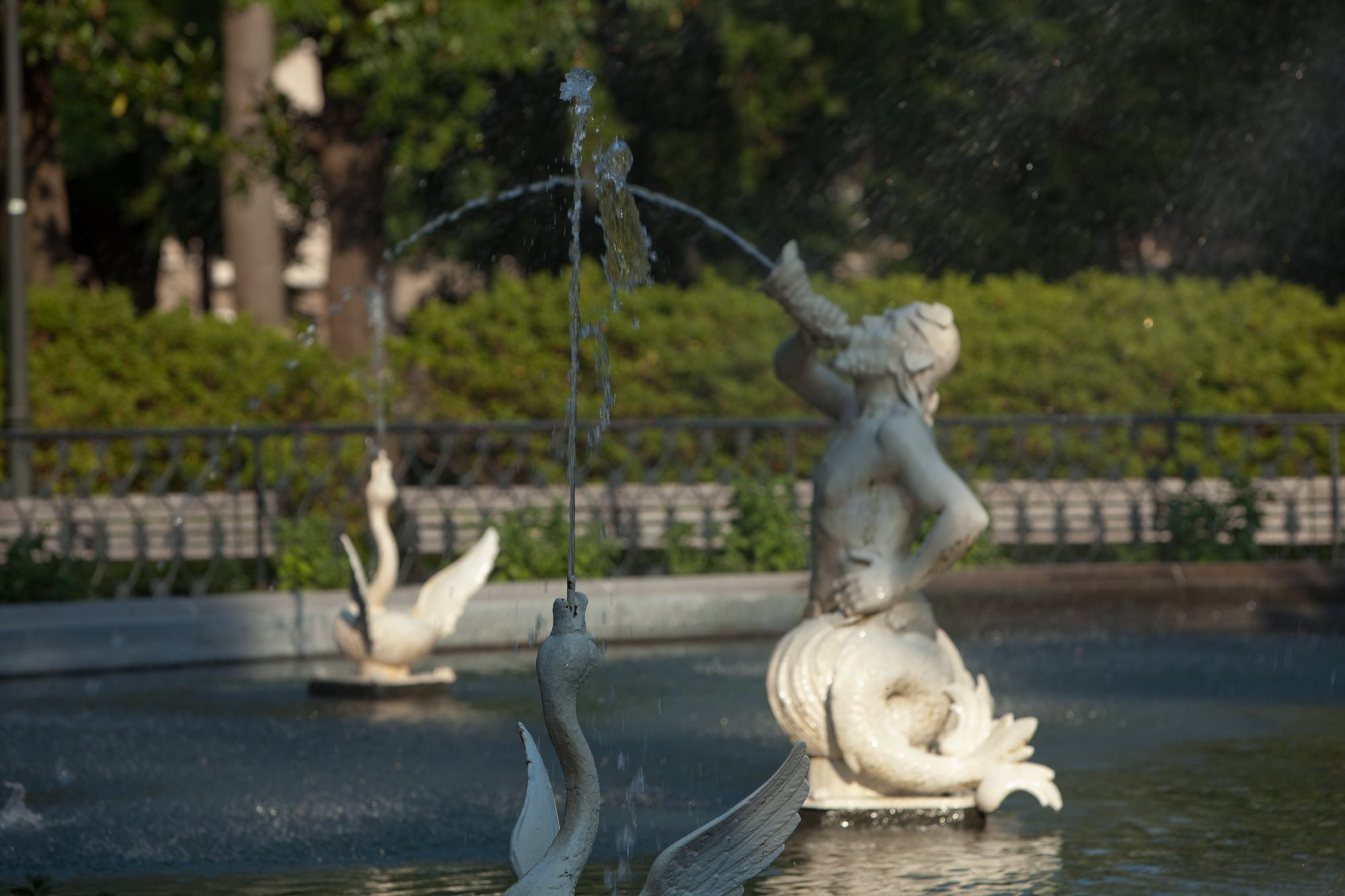 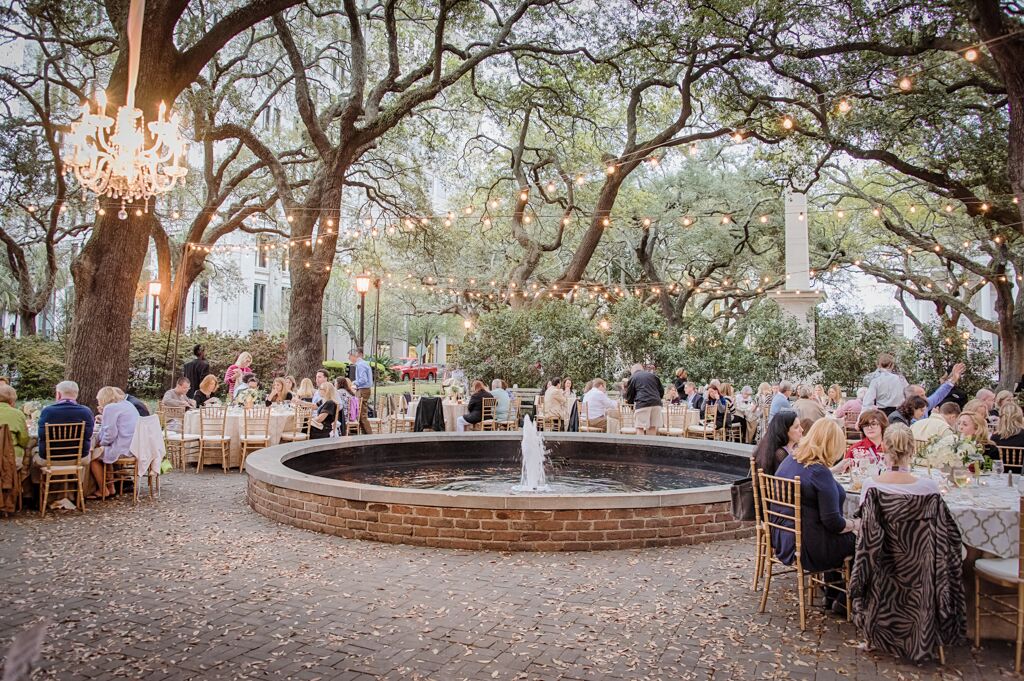 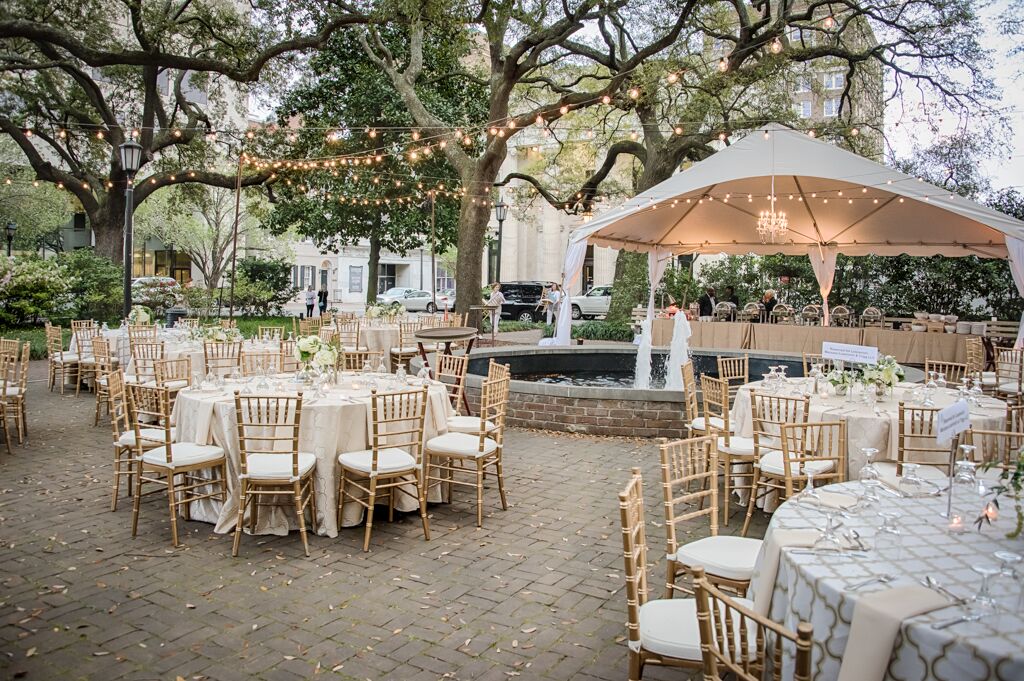 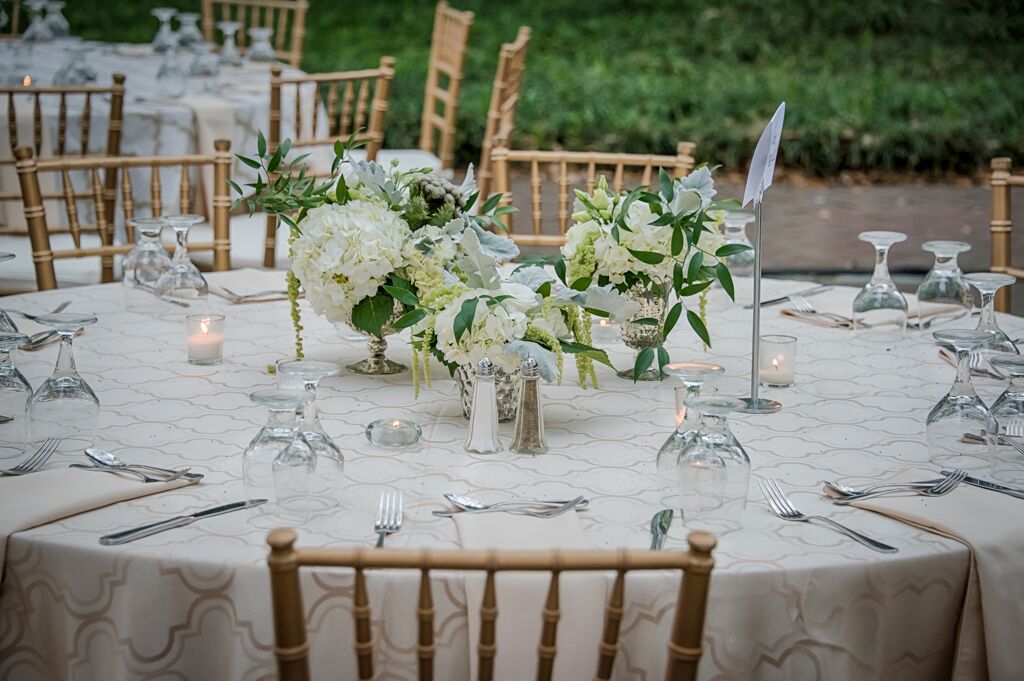 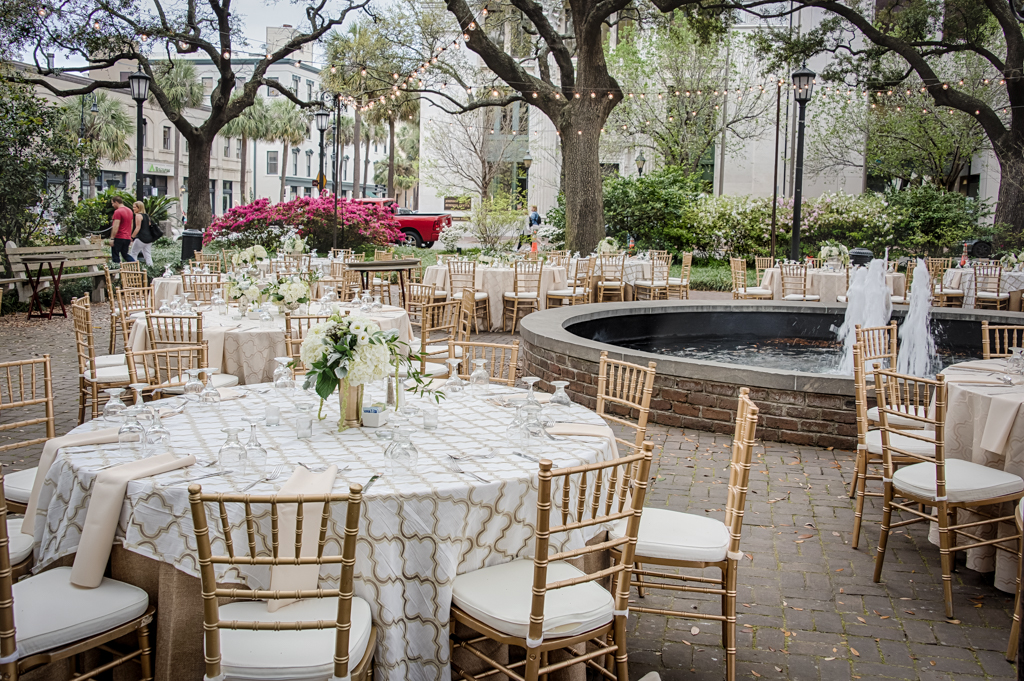 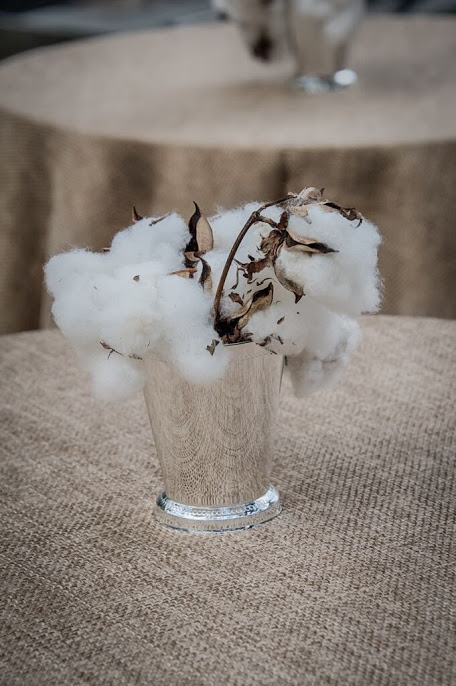 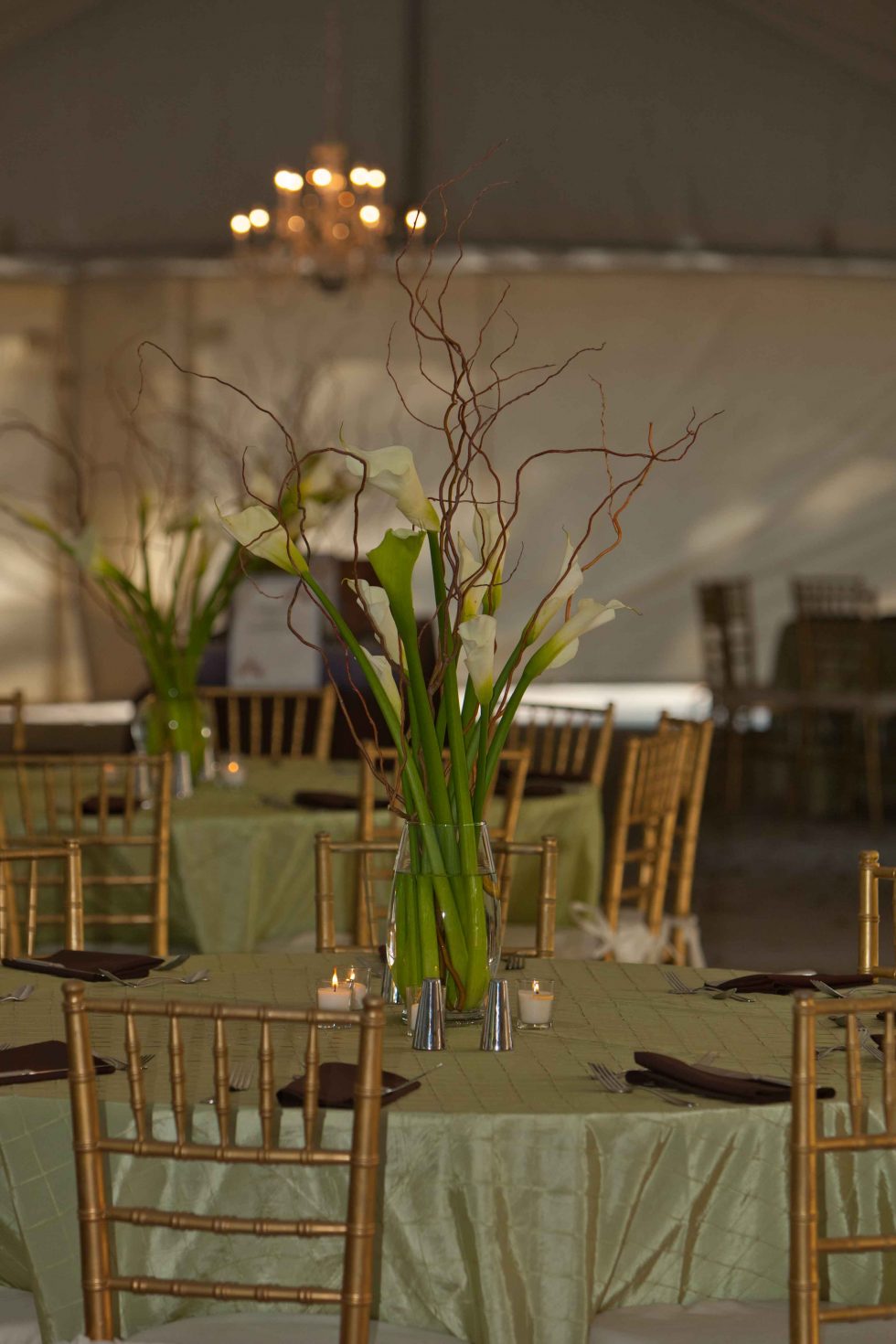 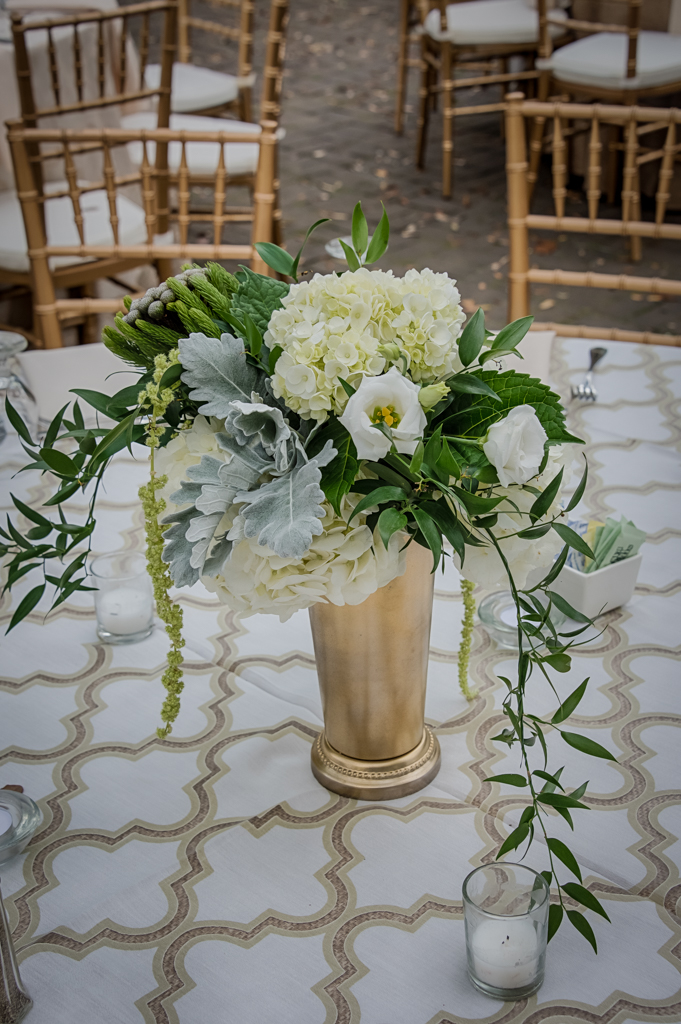 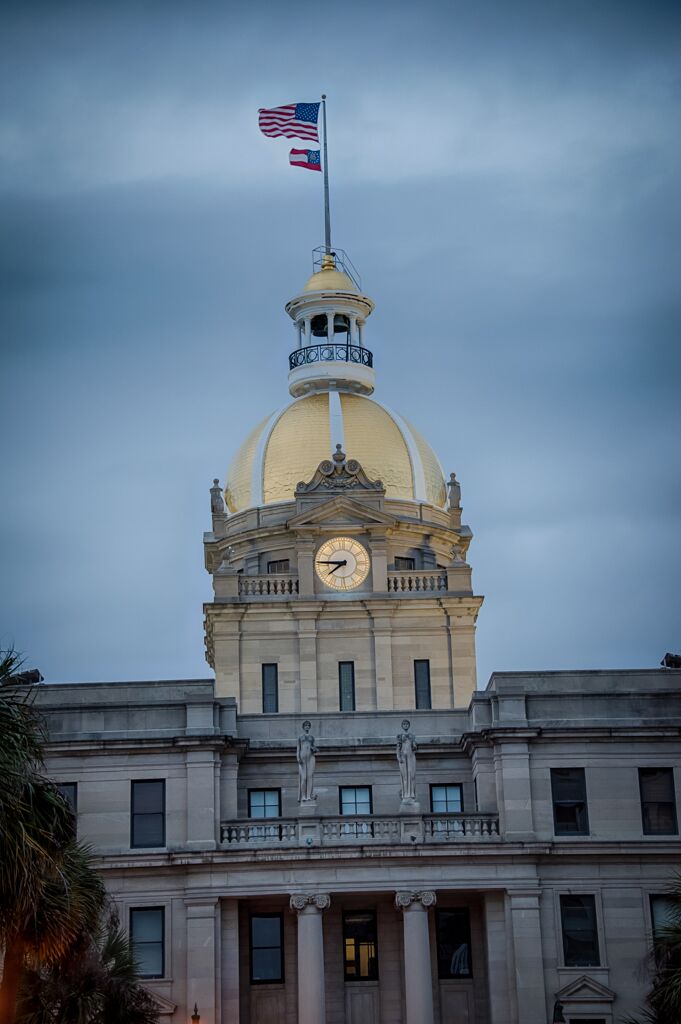